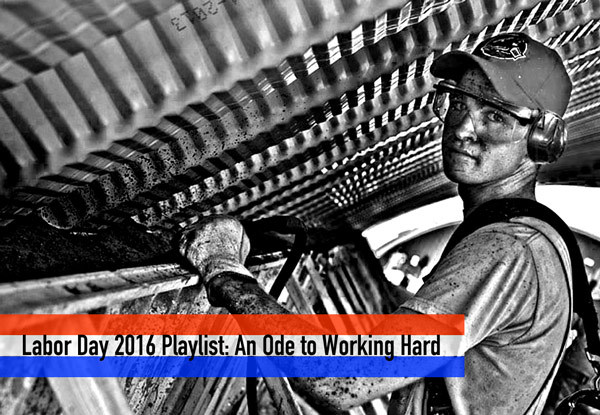 Labor Day was first observed in 1894 and was one of the outcomes from the labor movement in America in the 19th century.

END_OF_DOCUMENT_TOKEN_TO_BE_REPLACED 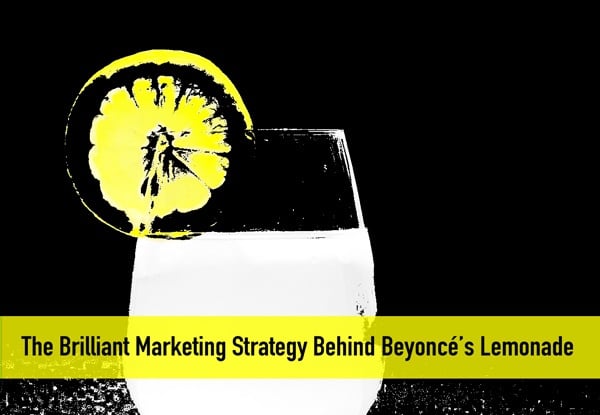 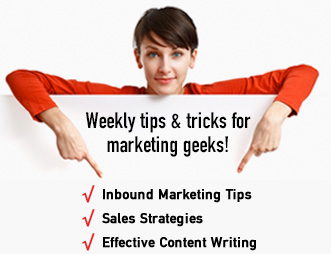