Mending the Gender Gap: From the Ad Industry Onward 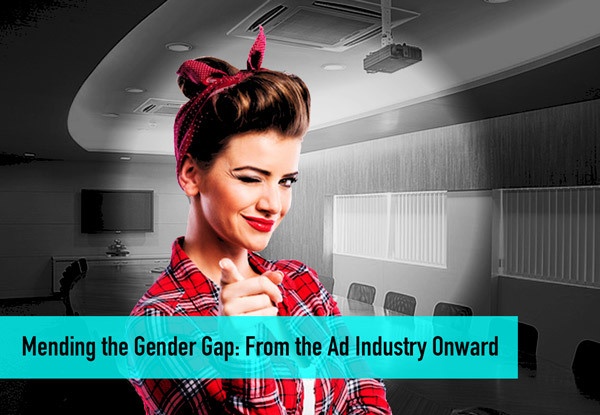 Less than 10% of all television commercial directors at major ad agencies are female. Now, it should be said before we get deep into it that this notion doesn’t necessarily translate directly to “sexism.” More than that, this is just the way it’s been—for so, so many years. The industry is changing, though; there are thousands and thousands of woman-run ad firms out there. But the gender gap still exists, particularly in the woman-leadership capacity. Wonderfully, the industry is doing something about it. Here’s how.

Getting Down to Business

One of our favorite marketing news websites, Mashable, reported that staggering 10% number back in the summer months. Now, thanks to that exclusive report and the important people who read it, more than a dozen of those male-driven ad firms we known and love are working to fix this issue. Because yes, really, it is an issue.

Free The Bid’s website defines the problem as such: “At the bidding stage, ad agencies typically present three directors per film/spot. Most women don’t get a chance to build competitive reels after years of gender bias. Ad agencies end up with 3 male directors’ bids. Production companies don’t have incentive to sign more women.” The solution? “Ad agencies and brands get one woman director bid on every job.” The campaign, therefore, is working to include at least one woman in every single bid put forth for ad campaigns. What will this do? Well, quite simply, it’ll change the paradigm for women in the advertising world.

Director and filmmaker extraordinaire Alma Har'el convinced a number of top agencies and executive marketers around the world to push forward this important cause. Since Har’el’s efforts began and Mashable’s exclusive appeared online, the #FreeTheBid campaign has really taken shape, gaining some very serious traction. But not to get too far ahead of ourselves, this will be a long-fought battle. As far as we’ve come already (check out Free The Bid’s website linked above for details), there’s a lot more to be done. If Free The Bid has even a partially successful campaign, it will incur an astounding 100% increase in women-involvement in the realm of advertising. This is a huge step for the marketing world at large, where women often play strictly behind-the-scenes roles—when really, that does not need to be the case. And, to state the obvious, nor should it. But most importantly… perhaps more than just getting women behind the camera for commercial shoots, this campaign has had a trickledown effect that cannot be ignored.

As far as ad agencies go specifically, women are often not included in the three-directors mix because, as Mashable reported back in September, "their reels can’t compete with their male counterparts'"—this notion is the result of decades of gender bias in the industry. It’ll take work to reverse the understanding that women don’t have a place in the advertising industry—à la Mad Men.

Free The Bid’s website boasts a number of staggering statistics about women in advertising, including but not limited to: ‘Women are the number one consumer group and make for 85% of product purchase decisions.’ That’s incredible! So what does a number like this really mean? Quite simply, having females in places of power, like the director’s seat, means we’ll be presented with more nuanced work that speaks to the gender in question.

As marketers, we’ve always had the ultimate power to inspire change. And marketing for women, by women, will create a more diverse industry. Which inherently means a more creative one, and a better representation of [female] customers, as well as of society itself. And well, who doesn’t want that? 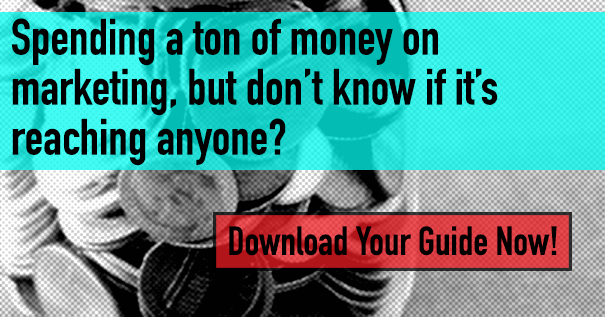