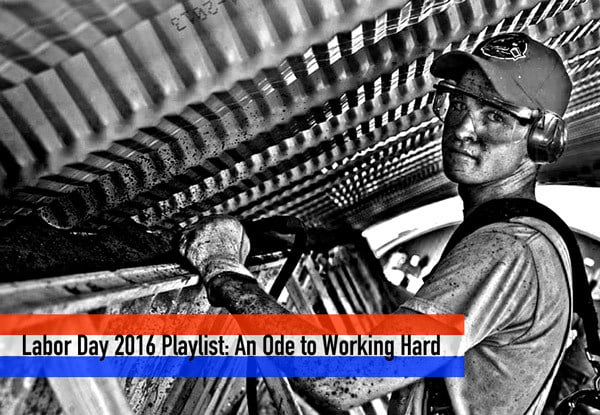 Labor Day was first observed in 1894 and was one of the outcomes from the labor movement in America in the 19th century.

The entire globe knows Americans work hard. Not only do Americans work hard at their jobs, they work hard to ensure a fairness in the workplace and a high standard of living in the good ole US of A. Americans’ are innovators, engineers, artists, marketers, businessmen, leaders, and so much more—even in and before the 19th century. It’s for all of this that the American Dream exists today.

Now, in the 21st century, the American Dream might look a little different than it did, and there might be more variations of it than ever before… but there’s still something to be said for the idealism behind that original dream, and in some ways, we’re always working towards it.

Hopefully, every day that we show up to work, we’re doing something we love—that contributes to society in some way and brings us that much closer to our own versions of the American Dream. So on this holiday, grab a glass, put on this playlist, and cheers to America and the people who make it great—you, the American worker.