Feeling Like a Champion: Coca-Cola Does Olympic Marketing Right 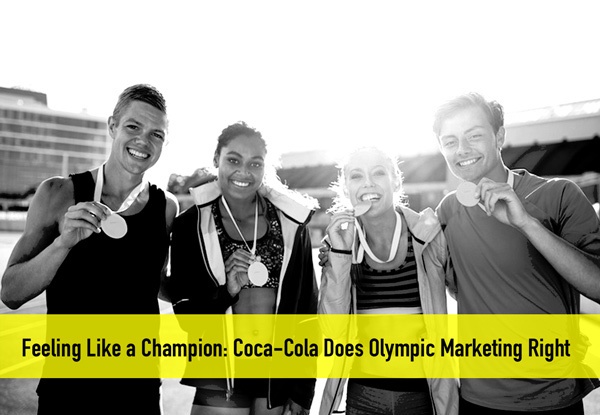 Coca-Cola has been sponsoring the Olympics since the 1928 Games in Amsterdam—so, you might say that they've figured out a way or two to get their message out there unto the, err, entire globe over the past 88 years. After reading Chief Marketer's article on Coca-Cola's marketing for Rio, we felt like we'd be doing the marketing world a disservice if we didn't report on it! After all, have you ever experienced more inundating, effective marketing than you do every four years when the Olympics roll around? We didn't think so. And this year's Games in Rio have been no different—in fact, they’ve upped the anti yet again.

Chief Marketer writer Patricia Odell starts her piece by discussing how human beings are impacted by memories. Or, to lean the notion more towards marketing, how a campaign is built on insight. That is, "the outcome of any experience is about the memory you are left with after the experience is over." And she’s right—the way you are impacted by something in the aftermath depends directly on how you remember it. And sure, in this day and age, we are impacted by our memories, as all of man has been, be we also have something else—something a little extra. Photos, videos, and a seemingly endless thread of social media evidence that things happened, how they happened, and what our reactions were to them, all exist to help make our memories just that much sharper, and in some ways, unavoidable.

For this Olympic go-round, Coca-Cola created their #ThatsGold campaign, which is grounded in the idea that they (we) are celebrating everyday gold moments, as well as every "gold medal moment" that will occur over the course of the Games. James Williams, Olympic marketing and assets director at The Coca-Cola Company, explains: “Each element and experience around the campaign ties to, and supports the next experience.” That is to say that while the campaign encourages the celebration of every gold medal, it also recognizes that, well, not all of us are in Rio kicking butt. The campaign pays homage to us regular folk, too—otherwise known as the other 99.9% of the population. Gold moments “can happen every day and all around the world,” said Rodolfo Echeverria, Vice President of Global Creative of The Coca-Cola Company. “For Coca-Cola, gold moments are made of special feelings – joyful, refreshing, sharable – all of those moments that make you feel gold, just like the feeling of drinking an ice-cold Coca-Cola.” Celebrating athletes as well as their fans and their every day successes? Sounds refreshing to us.

Did you realize this was what Coca-Cola has been doing since they rolled out the campaign in July? Keeping all of us in the golden loop? Standing atop our own personal podiums? Maybe, but maybe not. And that’s definitely part of the beauty of this campaign. We all feel included—we are all the target audience. It’s inclusive in such a way that we gladly accept and take part in supporting the three core values of both Coca-Cola and the Olympic Games: excellence, friendship, and respect.

Coca-Cola is, for all intents and purposes, doing everything right when it comes to their Olympic-marketing. Way back in 2012, they released a marketing mission statement that said the company intended to "forego a reliance on traditional advertising and to instead focus on producing content with a storytelling bent that is 'liquid and linked.'" What does that mean, liquid and linked? Well, it means that their focus can flow through any medium and still fall in line with the businesses greater objectives. Flash forward four years, and the Coca-Cola Company is certainly still liquid and linking with the best of ‘em. #ThatsGold has us all thinking that we’re Olympians in our own right—and they’re right, we are, even if we’re not standing atop a podium.

Have any other favorite marketing campaigns that have taken place in past Olympics or this one? Let us know how they made you feel! 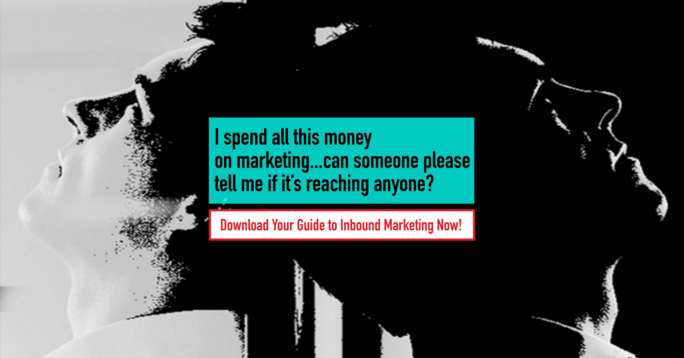