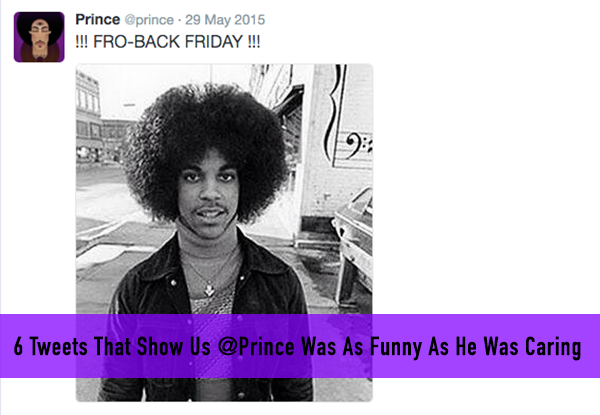 On Thursday, April 21st the talented singer, songwriter, and musician Prince passed away. Upon his passing, many people, both close and not so close to him, commented, not only on his musical genius and inspiration but also on his sense of humor and compassion.

Prince might not have had the most followers of any musician on Twitter, but he certainly knew how to let his personality show through in a very unique and engaging “Prince” way.

Here are 6 tweets that give us a little look into Prince’s comedic nature and kindheartedness.

Brands: take note—the ability to let your personality show through with as little words as possible is a real Twitter feat. 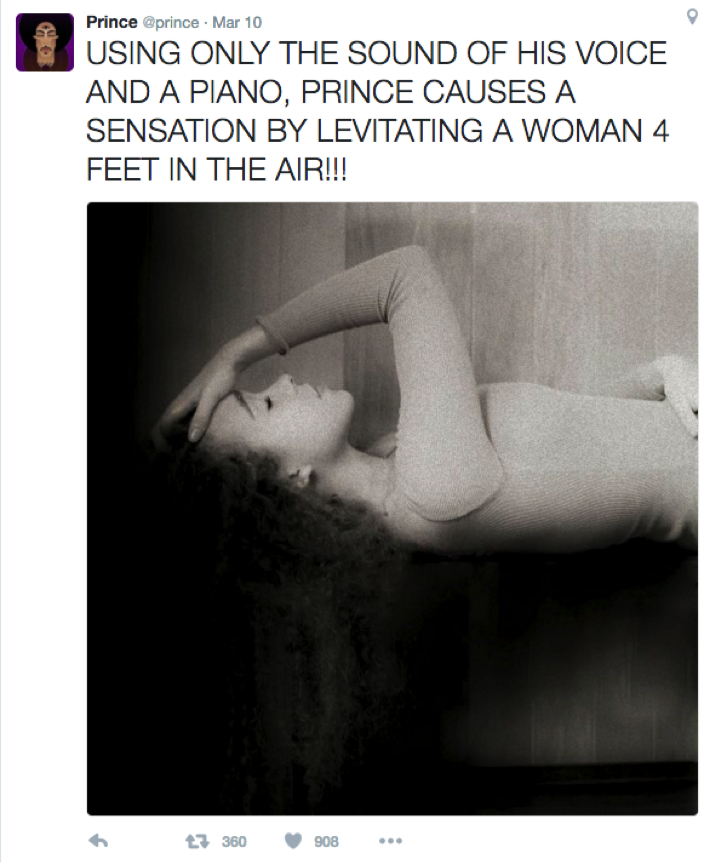 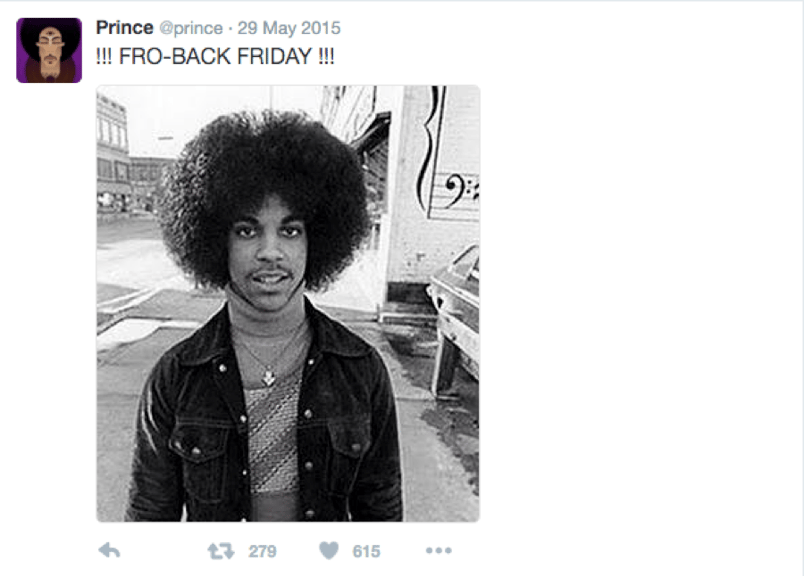 R.I.P Prince. You were undoubtedly the only person who could get away with that spelling and all caps on Twitter—Making 4’s, 2’s, and U’s cool before AOL Messenger. We’ll miss you for those reasons and so, so many more.